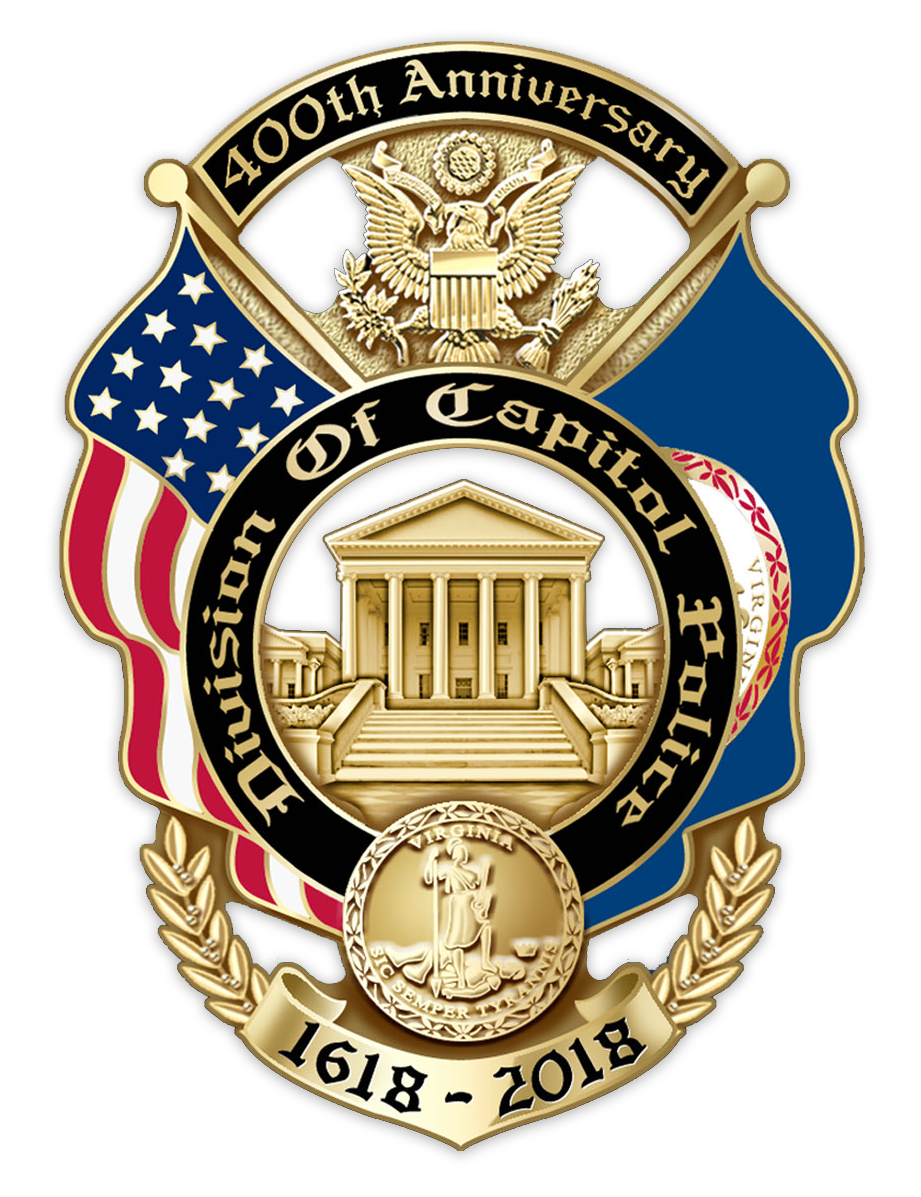 Take a look at some of the events that took place during the DCP 400th Anniversary. 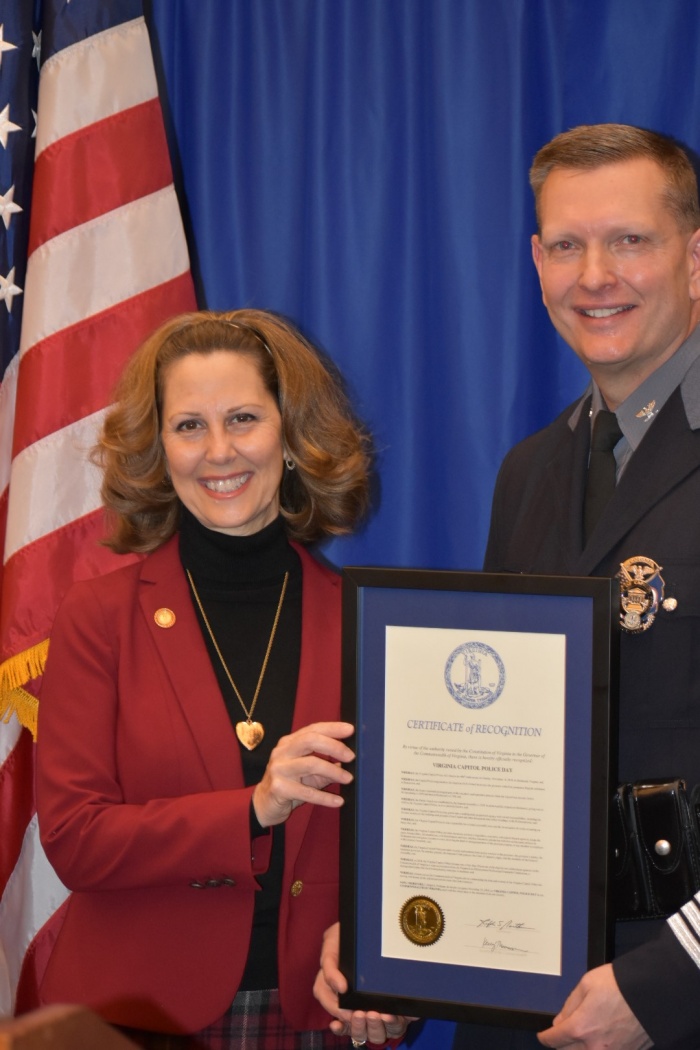 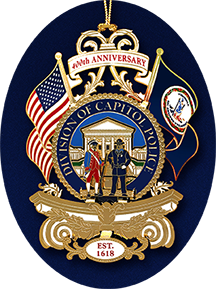 Seventh in a series of collectible ornaments, the 2018 Official Capitol Square Ornament celebrates The 400th Anniversary of the Division of Capitol Police, a beloved institution on Capitol Square. Read more.

The 400-year history of the Virginia Capitol Police was the subject of an exhibit that opened in the Virginia Capitol Annex. The exhibit, curated by the Library of Virginia and scheduled to remain in place until January 2019, featured contributions from many people, including Dorothy P. Seawell, widow of William A. Seawell, who served as the division's chief from 1961-70. 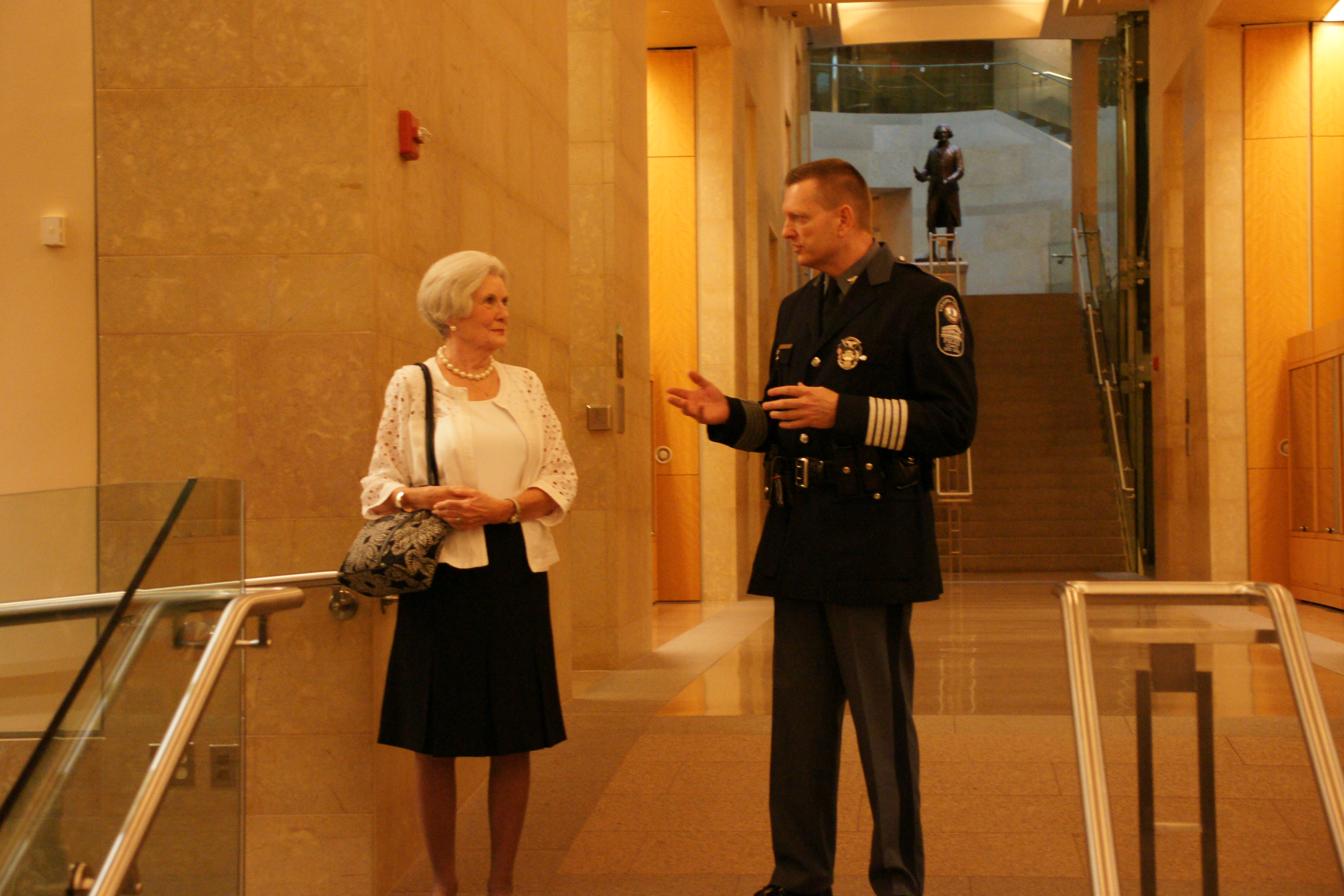 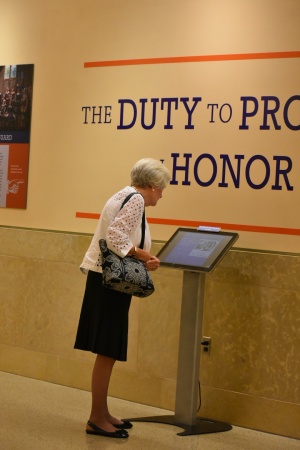 The Virginia Capitol Police welcomed participants from around the world to Richmond for the National Legislative Services and Security Association's 2018 Professional Development Seminar for a series of speakers, demonstrations and security briefings. 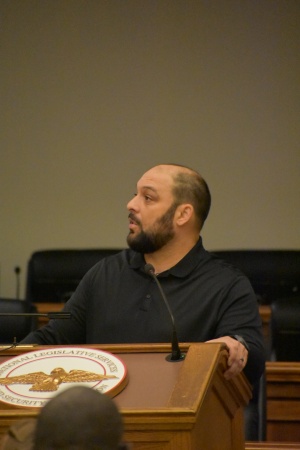 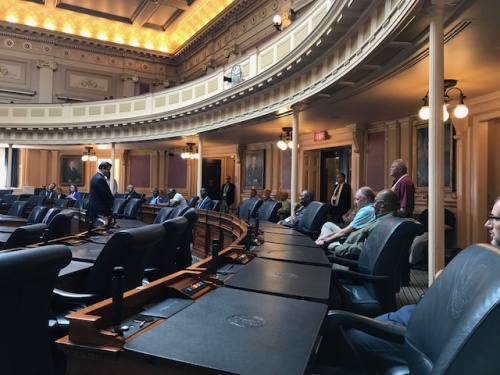 The Virginia Capitol Police held a National Night Out event at lunchtime, thanks to the generosity of Gov. Ralph S. Northam, First Lady Pamela Northam and the staff at the Executive Mansion. Visitors got to munch on popcorn, learn about crime prevention and meet some of the division's officers and K-9s. 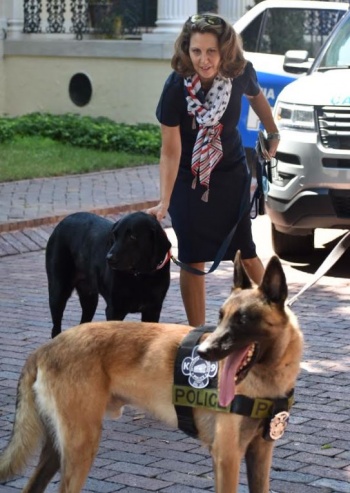 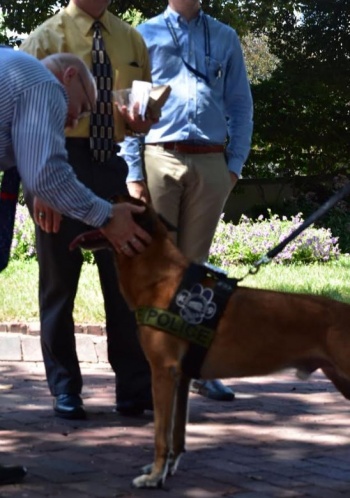 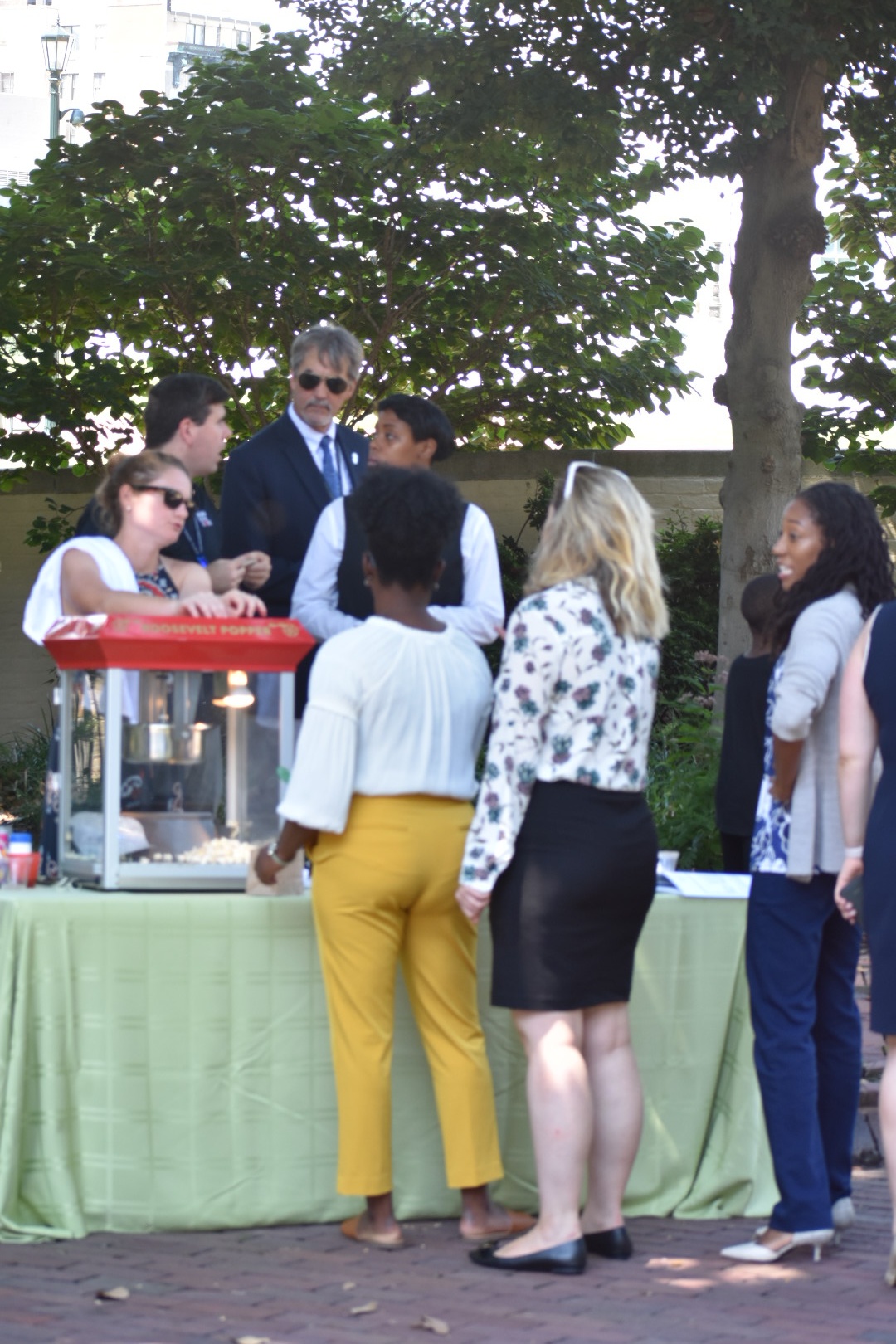 The Virginia Capitol Police visited The Diamond, home of the Class AA Eastern League Richmond Flying Squirrels, to have their honor guard present the colors before the National Anthem. In addition, Col. Anthony S. Pike threw out the first pitch, almost nailing a perfect strike. 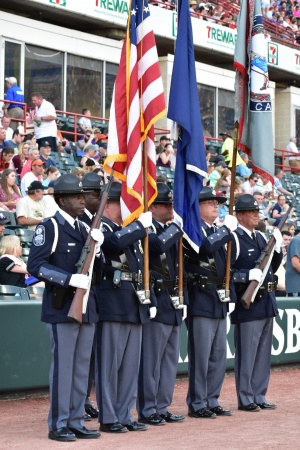 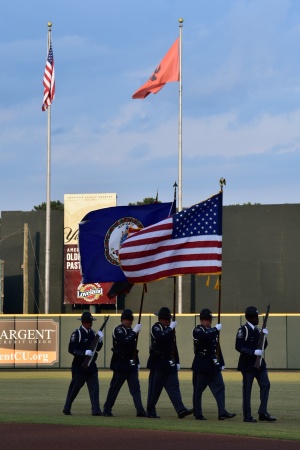 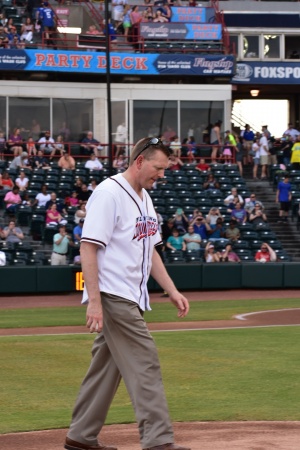 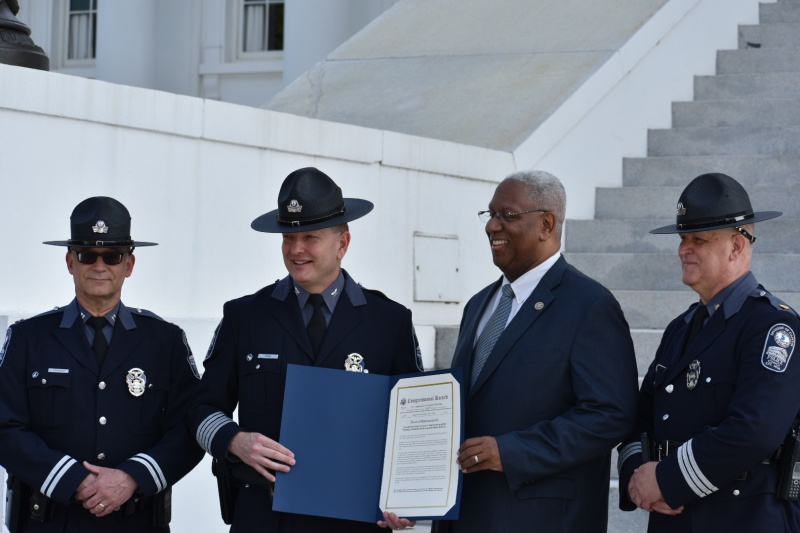 The Virginia Capitol Police honor guard was back on display on Saturday, April 21, at Richmond Raceway, where the unit presented the colors before Elliott Yamin sang the National Anthem prior to the Toyota Owners 400 NASCAR race. The pre-race ceremony was broadcast live nationally on Fox Sports. 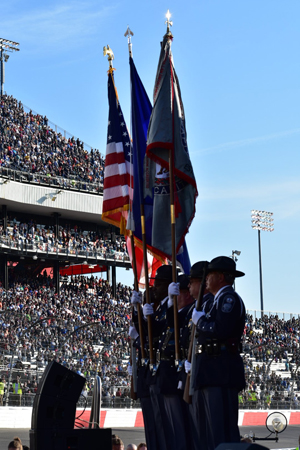 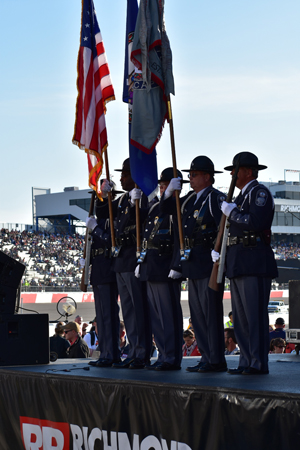 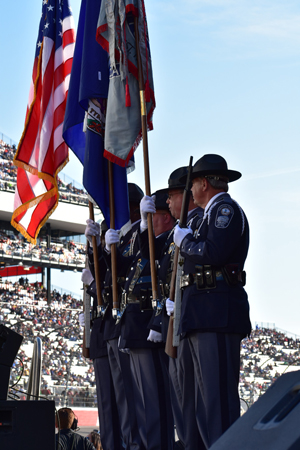 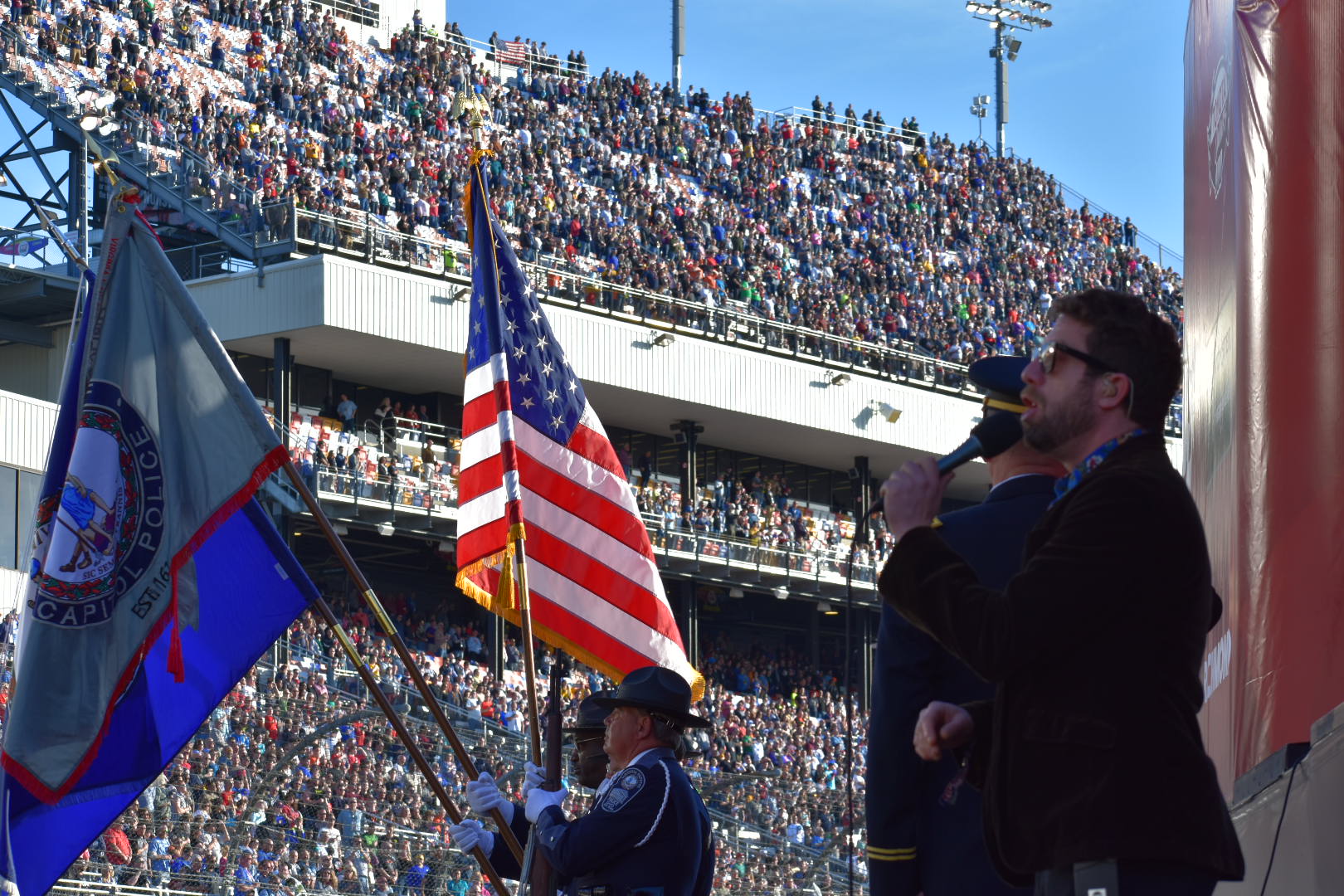 The Virginia General Assembly honored Capitol Police on Feb. 9 with House Joint Resolution 163, marking the occasion of the agency's 400th anniversary in 2018. House Majority Leader C. Todd Gilbert read the resolution before presenting it to Col. Anthony S. Pike, the agency's chief. For a copy of the resolution, click here: 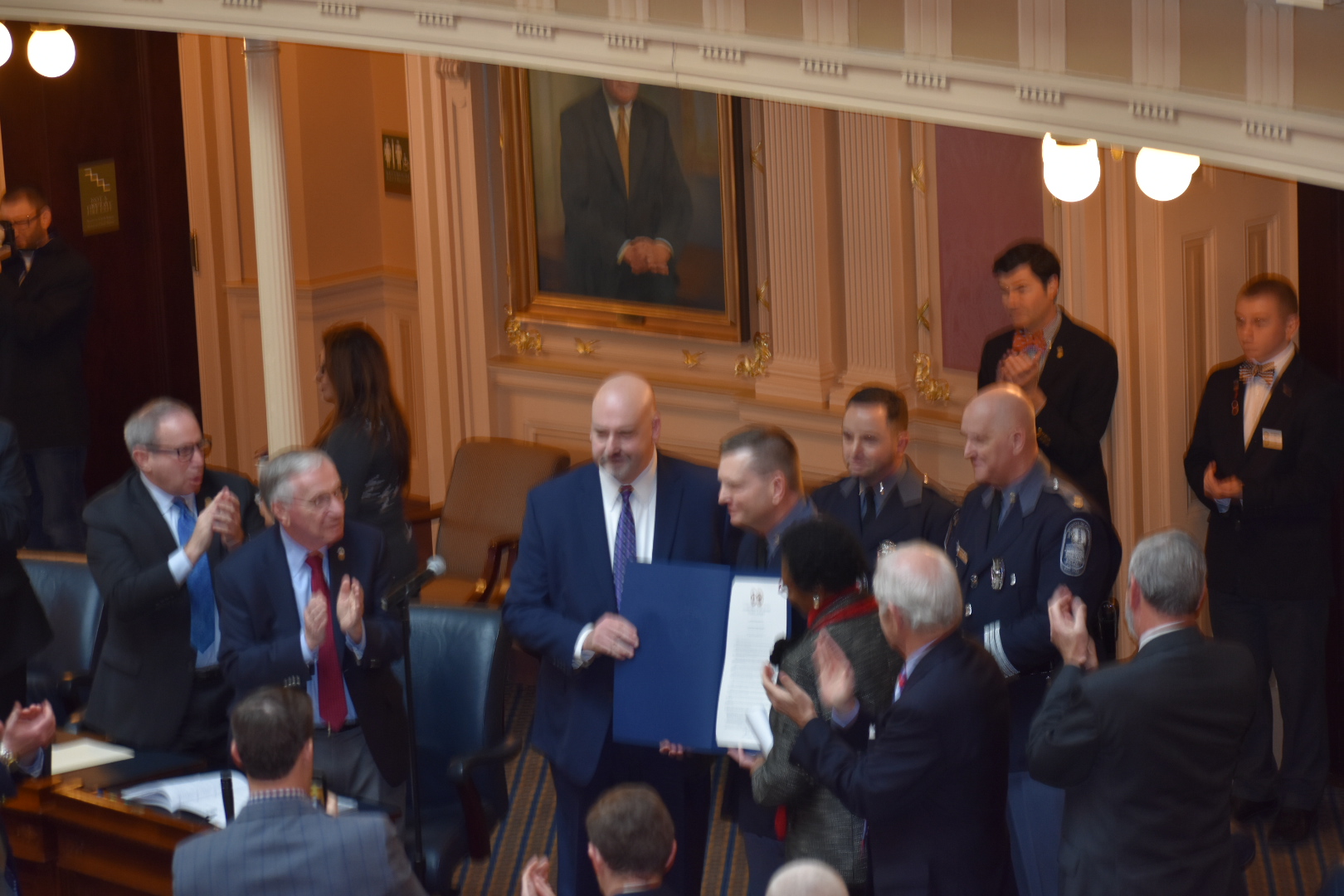 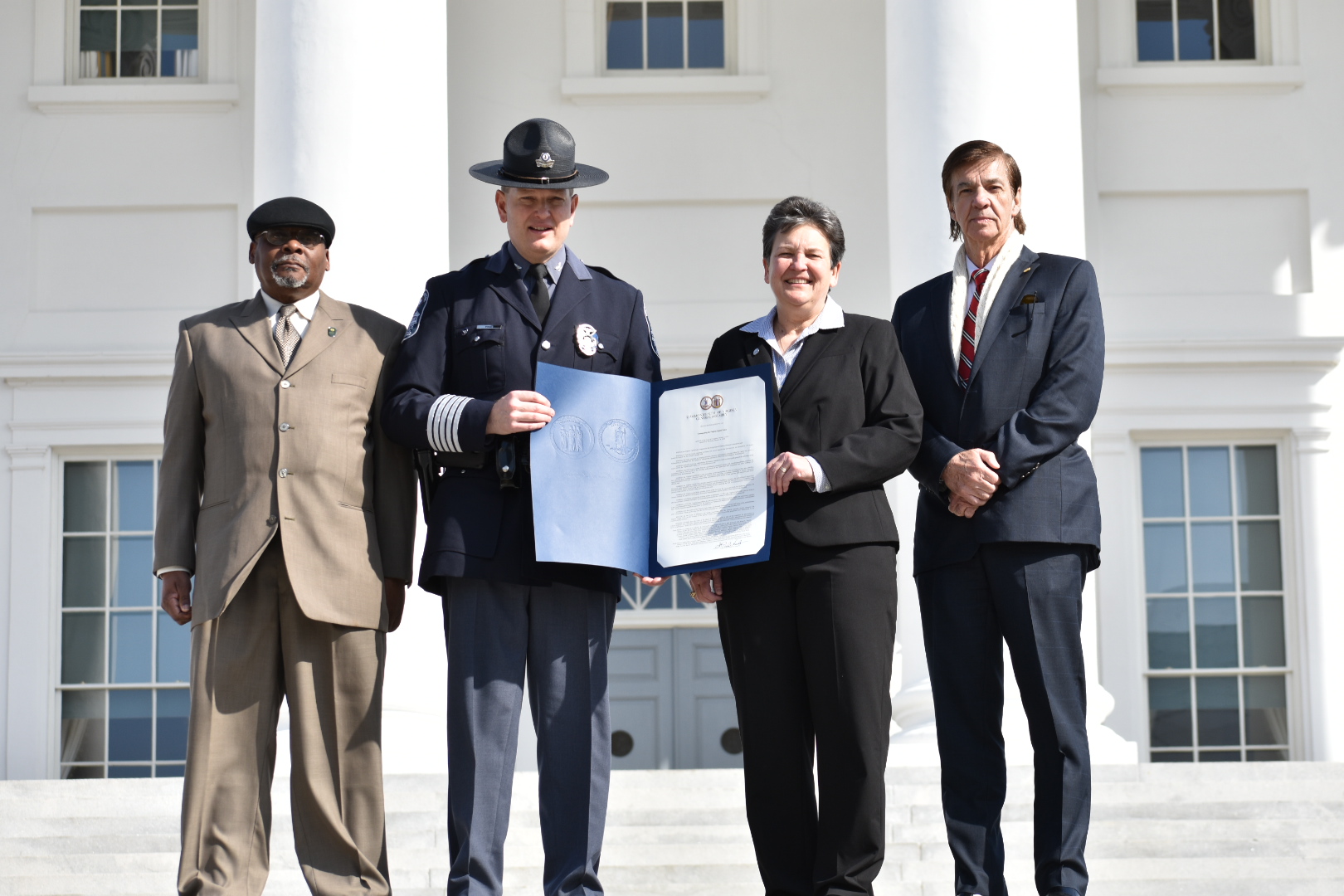 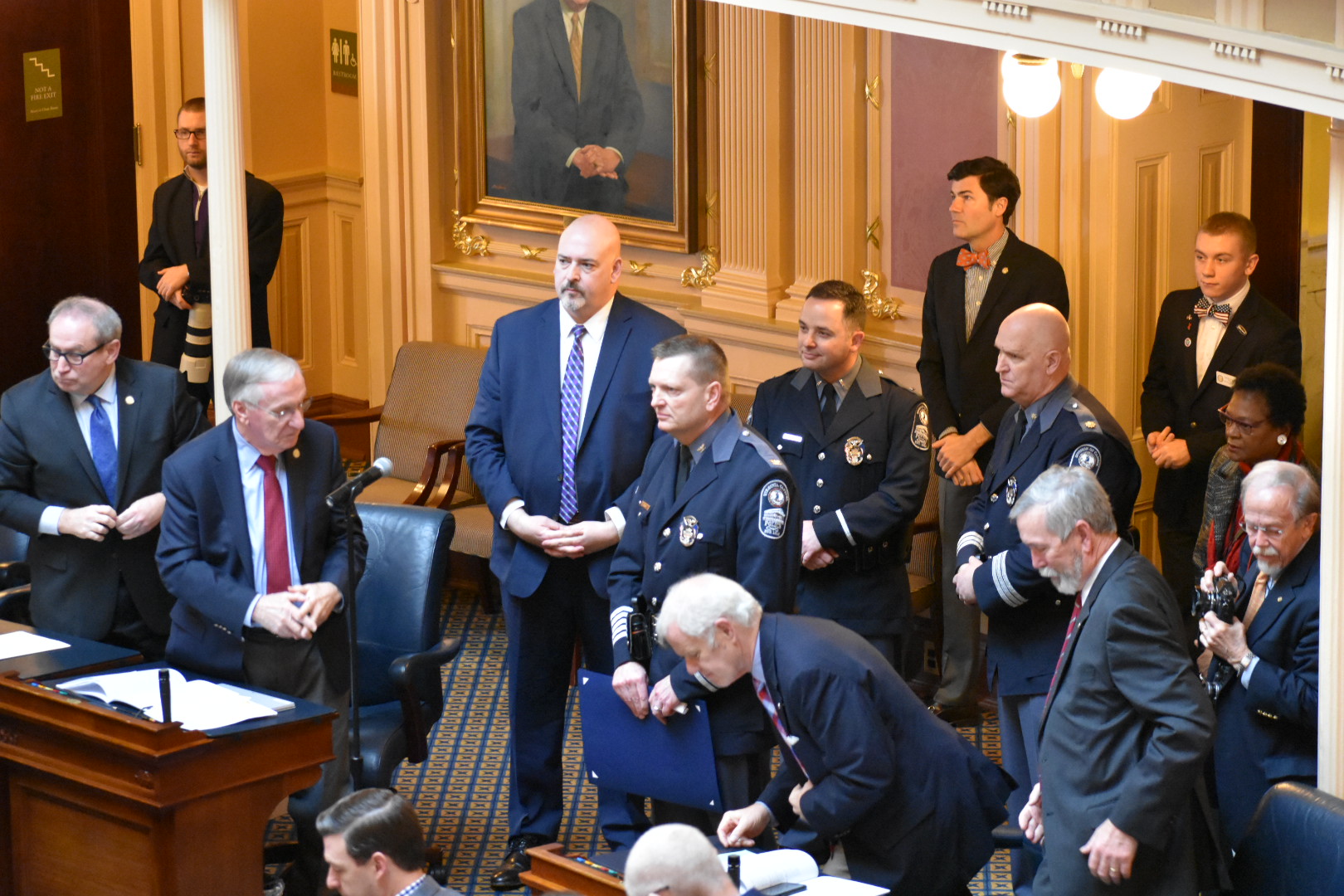 The Virginia Capitol Police honor guard kicked off what would be a busy year of ceremonial performances by presenting the colors at Virginia Commonwealth University's nationally televised basketball game against No. 22 Rhode Island before a sold-out, raucous crowd at the Siegel Center.